Back to all posts

"The Nature Fix" by Florence Williams 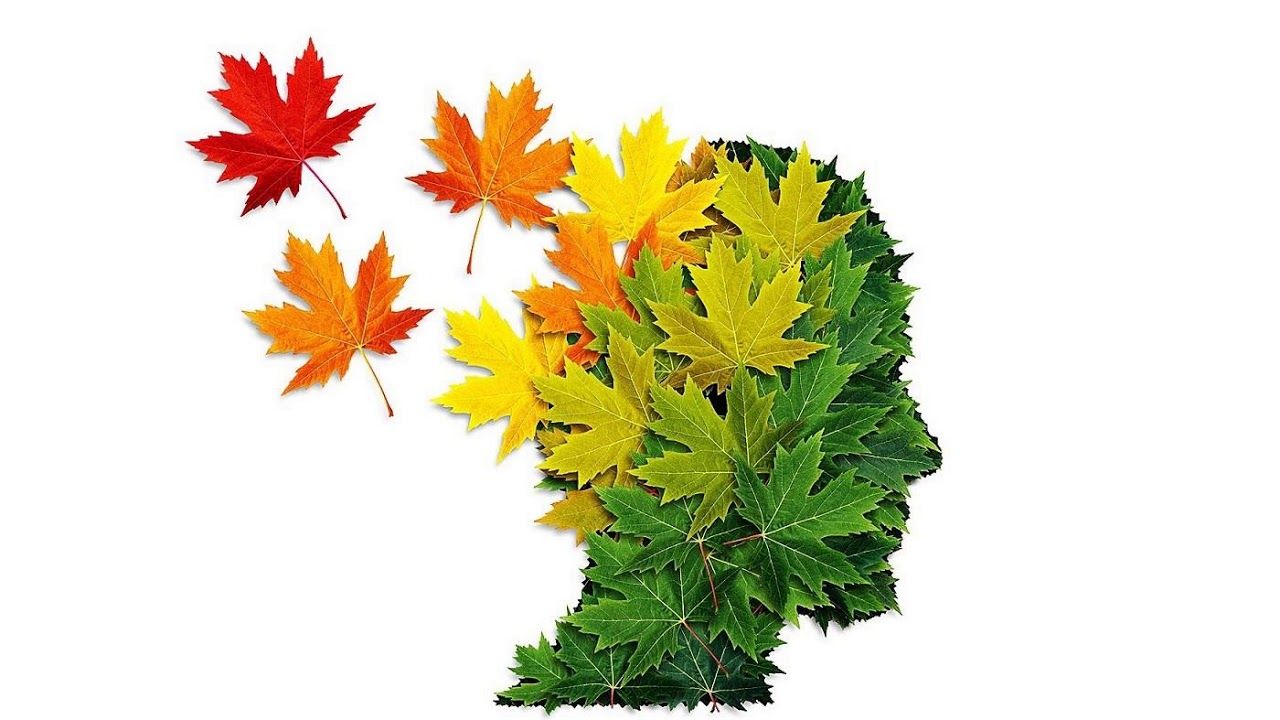 “The Romantic movement was built upon the idea of nature as the salvation of the mortal soul and the mortal imagination, with poets penning odes to high peaks just as industrialization was beginning to choke its way through Europe. Wordsworth wrote of a fusing of ‘the round ocean and living air, / And the blue sky and in the mind of Man.’ Beethoven would literally hug a linden tree in his backyard. He dedicated symphonies to landscapes and wrote, ‘The woods, the trees and the rocks give man the resonance he needs.’ Both men were speaking of a melding of inner and outer systems. It sounds a bit woolly, but they were auguring the explorations of twenty-first-century neuroscience, of human brain cells that sense environmental cues. Our nervous systems are built to resonate with set points derived from the neutral world. Science is now bearing out what the Romantics knew to be true.”

The above excerpt is from “The Nature Fix: Why Nature Makes Us Happier, Healthier, and More Creative,” by Florence Williams. It’s a fantastic book that makes a compelling argument for the importance of not losing touch with nature. I find the weekly time spent visiting my neighborhood outdoor spaces to be an invaluable experience for my state of mind.

With or without headphones, there is an abundance of music to be heard. This past summer and early fall, the birds have been the stars of the show. Sometimes I play music at a low volume in my headphones, trying to strike the right balance. Gentle music that won’t drown out the wind in the trees. Lately an artist named Suzanne Ciani has shined bright in this role. But more on her next week. For now, I’m going to include some North American birdsong below. 🐦